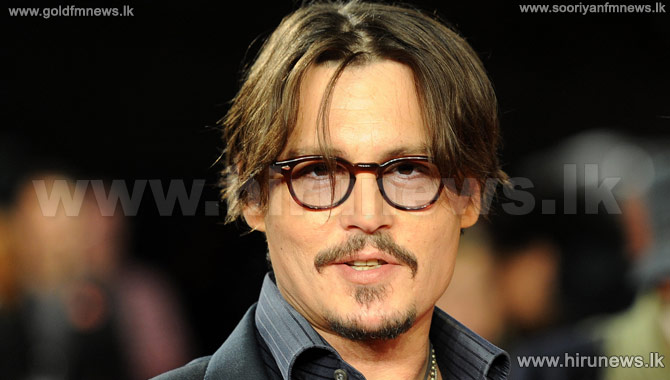 Johnny Depp whisked his new bride Amber Heard and 50 other guests off to his private island yesterday to continue his wedding celebrations.

The Pirates of the Caribbean star wed Heard in a civil ceremony in Los Angeles earlier this week and they repeated their vows for a second time on a beach in front of family and friends on Depp's 45-acre island in the Bahamas, which he purchased 11 years ago.

Depp has two children from his previous relationship.