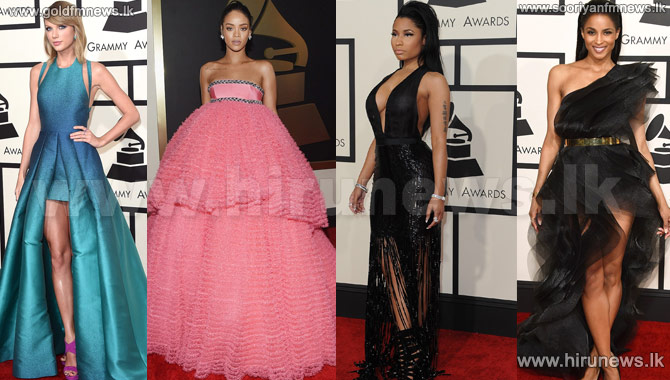 Obama's message is the latest announcement in the White House's 'It's On Us,' campaign, which targets the prevention of sexual assaults on college campuses. The administration's campaign, which began in September, already has the backing of college sports leagues and other A-List celebrities.

During the short clip, Obama urged artists at the Grammys to ask their fans to join 'It's On Us,' just like these public figures have, along with 200 colleges and universities, several privates firms and multiple college sports programs.