Madonna would get married again. 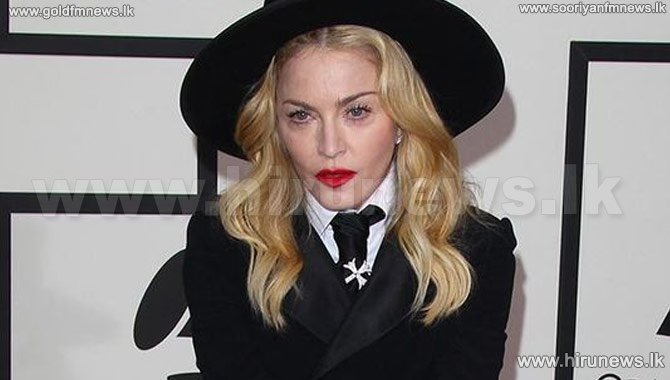 Madonna says that she would get married again.

The 'Hung Up' hit-maker who was previously wed to actor Sean Penn for four years until 1989 and Guy Ritchie from 2002 to 2008 - would consider tying the knot for the third time if the ''right'' guy came along.

Asked if she would marry again, she said: ''Again? For a third time? I'm not gonna say never, no. Maybe. If the right [guy] came along.''

Madonna - who has four children, Lourdes, 18, Rocco, 14, David and Mercy, both nine - is unlikely to be marrying any time soon as she doesn't have a ''steady man'' in her life.