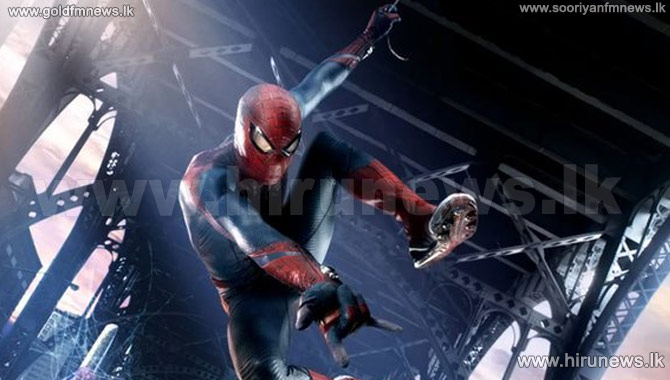 Sony Pictures and the Walt Disney company have agreed to share custody of Spider-Man, in a deal that means the web-slinging superhero could appear in a future Avengers movie.

The character could now appear in Marvel films such as Iron Man and Thor.

Fans have been clamouring for Spider-Man to join Marvel's roster on the big screen for more than a decade.