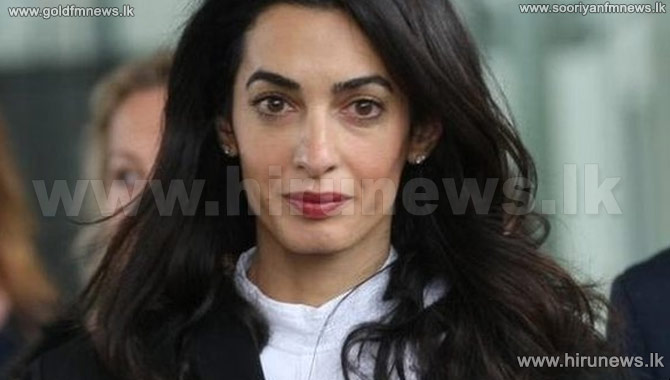 George Clooney's wife Amal has taken on her latest high-profile case as a human rights lawyer - she'll represent a group of Irish activists who have accused British soldiers of torturing them.

Amal Clooney has signed up to aid 10 men, known as The Hooded Men, as they attempt to win damages from the British Army over claims they were beaten and starved and pushed out of helicopters that they believed were hundreds of feet in the air in 1971.

Officials at the European Court of Human Rights determined the treatment of the 10 men was "degrading" in 1978, and a group of Irish politicians recently announced plans to support an effort to have the verdict officially branded as torture.