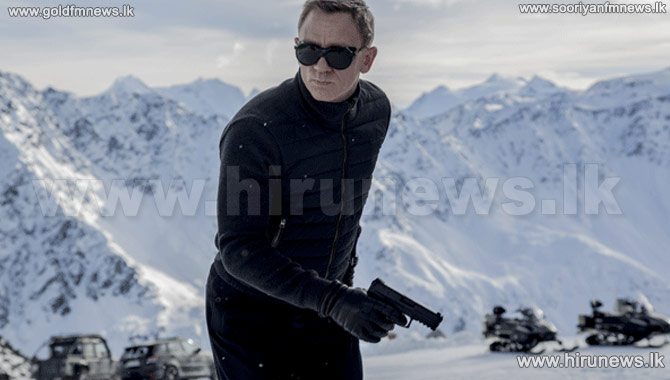 The image shows Craig in dark glasses on top of a mountain, during one of the movie's major action sequences.

Associate Producer, Gregg Wilson called the sequence "amazing", "spectacular" and a "jewel in the crown" of the film.

Fans have previously seen unofficial footage from the film shoot, after Craig was spotted travelling up the River Thames in a speedboat.