Lady Gaga Will Perform at the Oscars 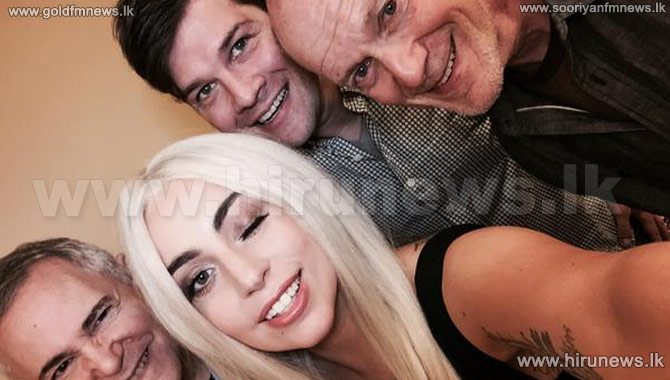 The singer will join Jack Black, Anna Kendrick and Jennifer Hudson on Feb.22 Lady Gaga has joined the lineup of stars performing at the Oscars. Gaga herself and Oscar producers Craig Zadan and Neil Meronannounced on Twitter today that the pop singer will take part in year’s ceremony. Zadan wrote that she will be involved in a “a very special performance.”

“Lady Gaga is a once in a lifetime artist who’s musical evolution keeps growing. We are proud to have her perform on the Oscars for the very first time,” Zadan and Meron said in a statement.

So just what’s going to happen at this year’s Oscars will all these “special performances” and “sequences”? Details are still scarce, but producers have also announced that Jack Black, Anna Kendrick, andJennifer Hudson will participate. 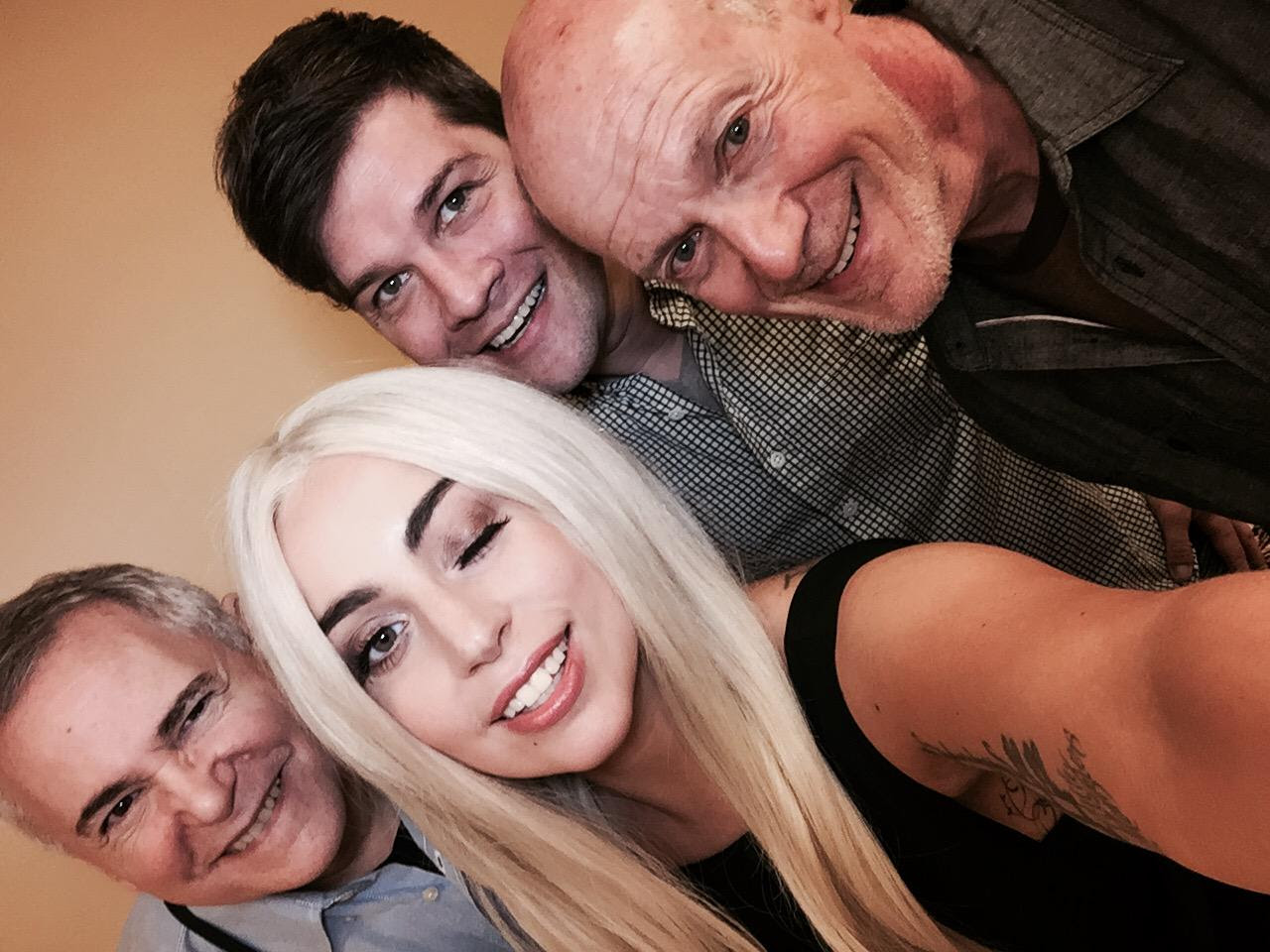