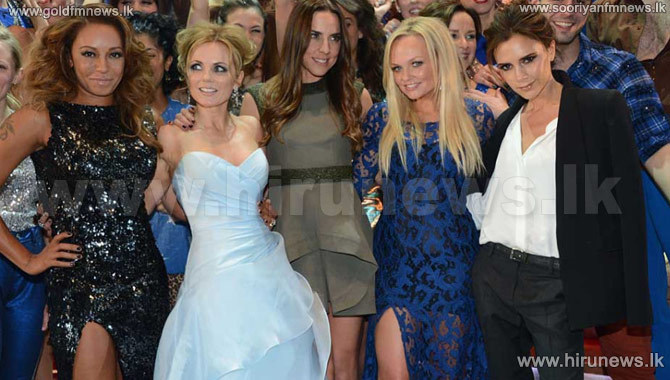 Former Spice Girls - Geri Halliwell, Mel B, Mel C, Victoria Beckham and Emma Bunton, will reportedly get together for the first time in over two years at Halliwell's forthcoming wedding.


According to a source, Halliwell will marry Formula 1 team Red Bull boss Christian Horner in May and all her former bandmates have promised to join her on the big day of her life, reports femalefirst.co.uk.


"Geri is desperate for all the girls to be there. Some of their schedules are tighter than others, but Geri's happy it appears there'll be a full-on reunion at her ceremony," The Sun newspaper quoted the source as saying.


Mel B is said to have the most trouble committing but is still expected to be there in what will be the group's first reunion since the premiere of their musical "Viva Forever" here in December 2012.


The wedding is expected to take place at Syon Park House in west London.