Charlie Sheen wants to run for US Presidency in 2016 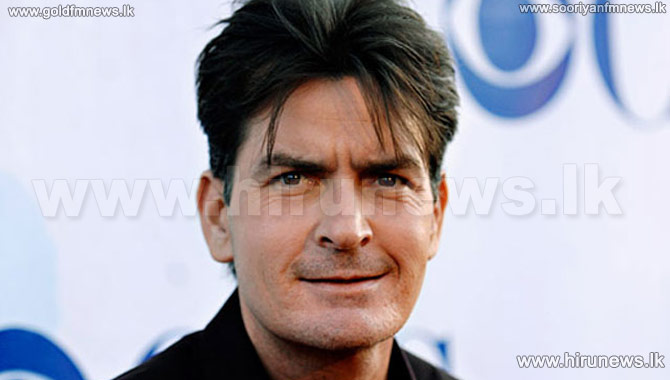 Charlie Sheen, who confessed that he's a "constitutional Republican," expressed his desire to run for the White House in 2016 with his father, Martin Sheen, as Vice President.
The 49-year-old appeared on 'The Flipside with Michael Loftus,' and said that his slogan for the campaign would be "Sheen and Sheen in '16," the Washington Times reported.

The claim could be far from a joke, as in 2011 a poll showed that American Republicans preferred to see Sheen in office over both Barack Obama and Sarah Palin. (Yahoo News)