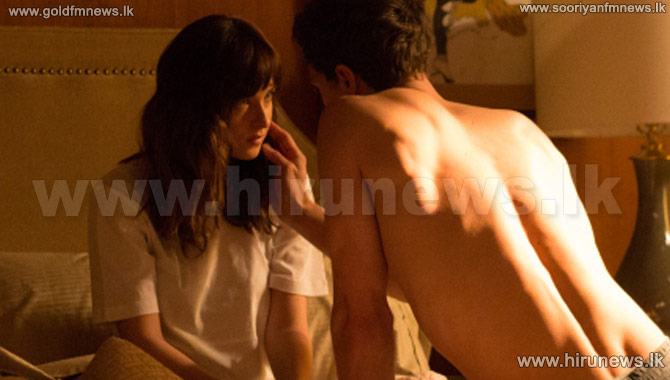 Fifty Shades of Grey kicked off its North American release at 2,830 engagements last night, racking up the second-highest Thursday night preview ever with 8.6 Million Dollars.

The record holder for an R-rated preview belongs to Warner Brothers’ The Hangover 2, which made 10.4 Million in midnight previews before its Memorial Day weekend 2011 release.