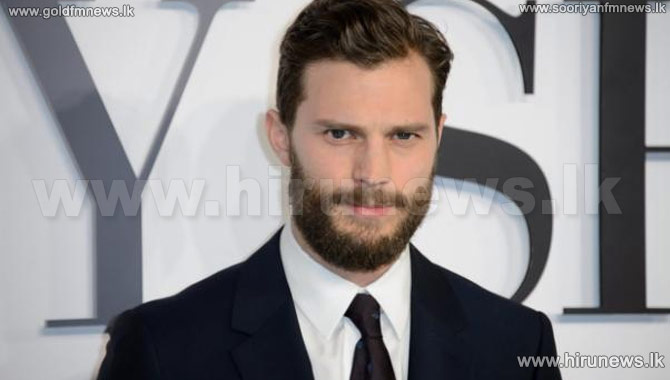 Fifty Shades Of Grey star Jamie Dornan plans to flee Britain this weekend as he fears he will be unable to go out in public once the hotly-anticipated movie is released.

Dornan, who lives in London with his wife and daughter, fears his role as sexually-dominant Christian Grey will make him a target for saucy remarks when he is out and about, so he is planning to escape the country for a secret location.