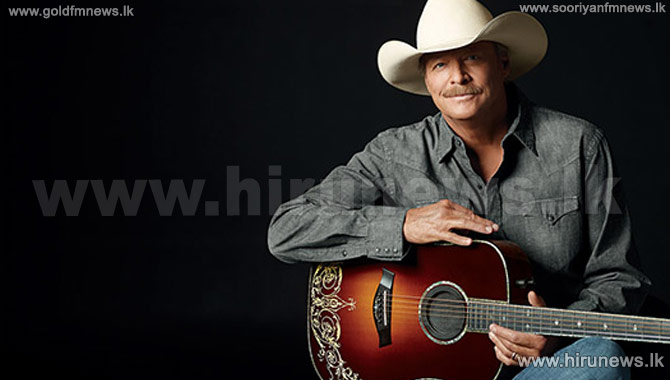 One of the biggest names in country music Alan Jackson, is coming to Cullman, a County, in Alabama, US.

Grammy Award-winning country artist Alan Jackson has signed on as a main head-liner for the 2015 edition of Rock the South, joining an expansive line-up of both established and young artists.

The festival will be hosted at Heritage Park in Cullman on June 19th to 20th this month.

Alan Jackson is one of the most recognizable voices in country music history, with over 80 million records sold, 35 Number 1 hits, 50 top 10 singles, 2 Grammys, 16 CMA awards, and 17 ACM awards.