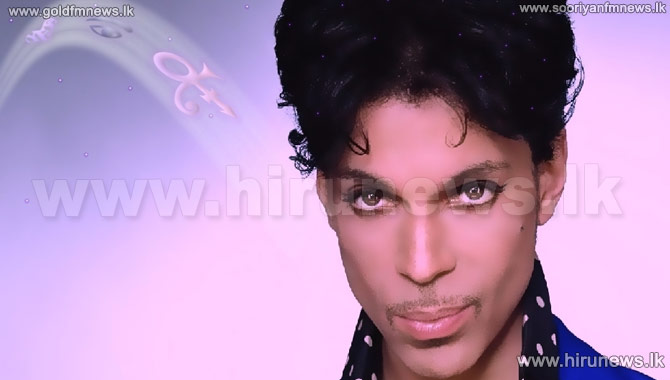 Prince staged a surprise Valentine's Day concert on Saturday for a star-studded crowd, including Beyonce and Jay Z.

The Purple Rain hitmaker held the impromptu show to honour the 30th anniversary of basketball star Michael Jordon's iconic Jordan sportswear brand, and many stars turned up at the Wall Street venue to celebrate the occasion.

Prince and his band 3rdEyeGirl performed hits such as 1999, Purple Rain, and When Doves Cry, to the crowd which included Queen Latifah, Beyonce, Jay Z, Chris Rock, and Jordan himself, who all joined the pop star on stage to dance along, as the gig came to an end.