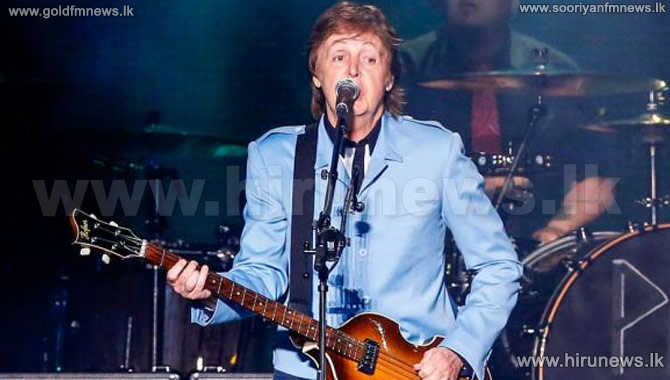 The Beatles legend wowed the capacity crowd at New York's Irving Plaza on Saturday night with an impromptu two-hour gig which saw him play several of the group's greatest hits and charge just $40 on a first come, first served basis.

The 72-year-old star - who announced the concert earlier that morning - didn't appear on stage until 11pm and was given a great reception as he started performing 'Eight Days a Week'.