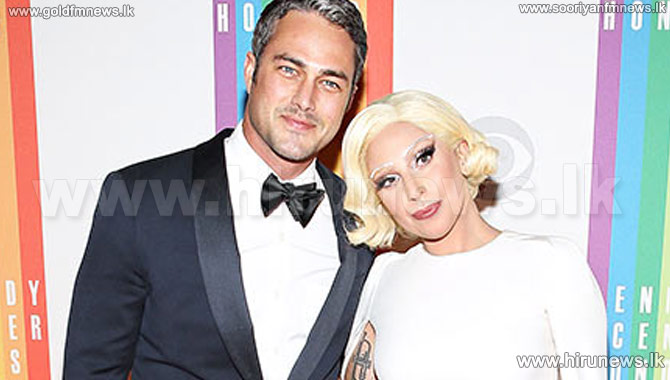 Gaga confirmed the engagement herself via Instagram on Monday, Feb. 16, sharing a picture of her huge, Lorraine Schwartz designed heart-shaped diamond ring. "He gave me his heart on Valentine's Day, and I said YES!" she captioned the photo.


“He gave me his heart on Valentine’s Day, and I said YES!” Lady Gaga, 28, said on Instagram, displaying a photo of a heart-shaped ring.

She and Kinney, 33, have been dating for about four years, according to People magazine.

Lady Gaga, whose hits include “Poker Face” and “Bad Romance,” recently won a Grammy Award for her album “Cheek to Cheek” with veteran singer Tony Bennett.

Kinney stars in the NBC series “Chicago Fire.” (US Weekly)