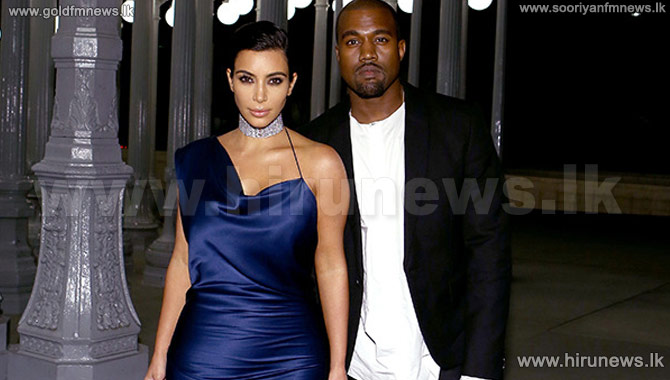 Kanye West has revealed that his fashion friends were against him when he started dating Kim Kardashian.

The 'Gold Digger' rapper said in an interview that all his fashion friends when got to know that he was dating the 34-year-old reality star they turned their back and all her fashion contacts were lost, the Mirror reported.

The 37-year-old rapper added that his friends were against the 'Keeping up with Kardashians' star and completely hated the idea of reality stars, adding that the so-called traction that he was getting in the high-fashion world was completely thrown out the window. (Hollywood Life)