Viewers Behaving Badly At 'Fifty Shades' Screenings - But It's Not What You Think! 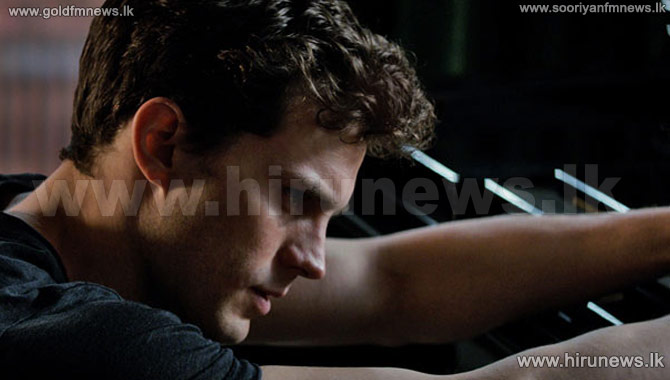 Cinema goers around the world have been behaving badly at showings of Fifty Shades of Grey. But it has nothing to do with fooling around on the back row! In Glasgow, three women were arrested after they assaulted a man during a screening on Saturday.

The victim reportedly asked the rowdy women to be quiet during the film and in response they assaulted him.

There were some reports a glass bottle was used to attack the unnamed man but the cinema denies an implement was used.

The three women in question were escorted from the cinema by police and have allegedly been charged with disorder offences.