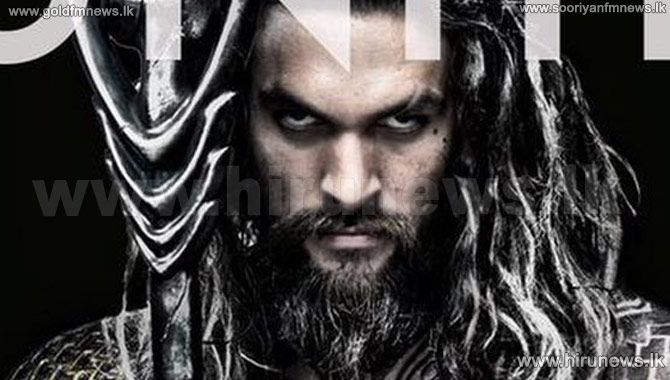 Director Zack Snyder has unveiled the first picture of actor Jason Momoa in character as Aquaman, from his forthcoming film Batman V Superman: Dawn of Justice.

Momoa - who played Khal Drago in hit series Game Of Thrones - will then appear in Snyder's two Justice League films in 2017 and 2019, as well as his own Aquaman movie in 2018.