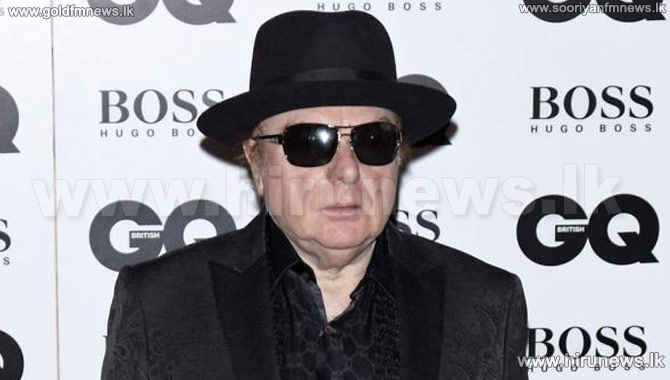 Van Morrison will collaborate with Michael Buble and Joss Stone on his new album.

The 69-year-old singer will release 'Duets: Re-Working the Catalogue' in the UK on March 16th, which will feature 16 tracks with high profile acts.

The album - which is the musician's 35th studio record - will feature new versions of lesser-known tracks which he has sung during his extensive career, which have all been re-recorded in London and Belfast in the past year.

The first single to be taken from the record will be a new version of 1990 single 'Real Real Gone' featuring Michael Buble.