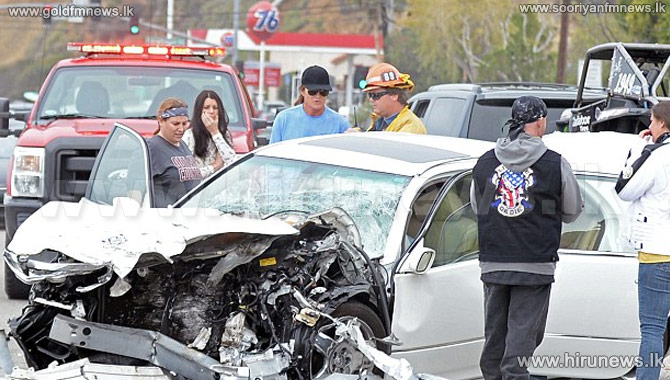 it has been revealed that the woman killed in a horror crash involving reality TV star Bruce Jenner once appeared in a music video alongside Elvis Presley.

Kim Howe, 69, died after her car was hit head-on by a Hummer earlier this month, with investigators looking into whether Jenner rear-ended her vehicle, causing it to cross into the oncoming lane.

Now it has been revealed that widow Howe made a short appearance in 1967 movie Double Trouble, starring Elvis Presley, when she danced with The King himself.

In her early 20s, Howe featured on screen a few moments into the song I Love Only One Girl, as Elvis walked down the steps of a bandstand and into a dancing crowd before walking up to her.