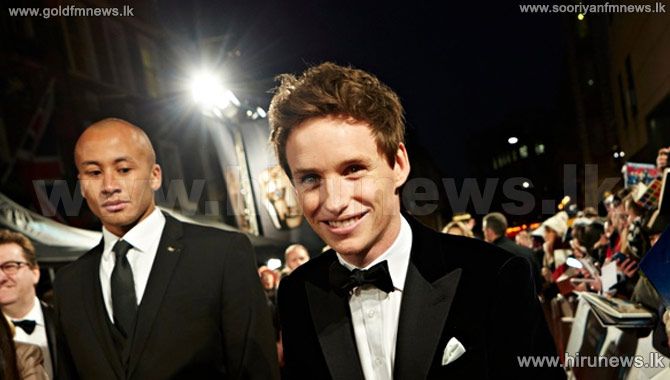 British actor Eddie Redmayne wins best actor at this year's Oscars for his role in The Theory of Everything.

He thanked his "staggering partner in crime", co-star Felicity Jones, "ferocious but incredibly kind director James Marsh", and his wife and family.