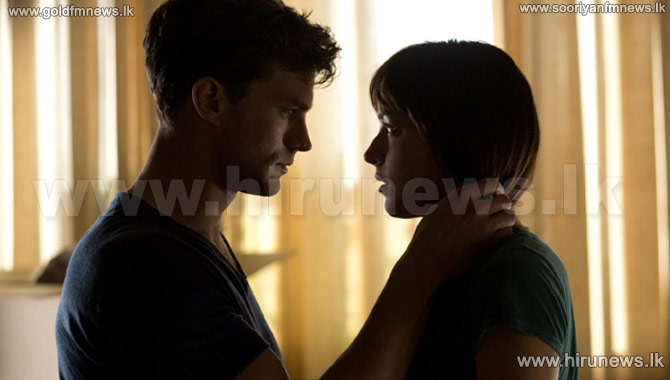 The film adaptation of E. L. James' raunchy books, which stars Jamie Dornan as bondage-obsessed businessman Christian Grey, manages to maintain a stranglehold on the top of the charts, again beating Colin Firth's Kingsman: The Secret Service, which scores a $17.5 million take in its second weekend on release.

The Spongebob Movie: Sponge Out of Water also remains unchanged at three.