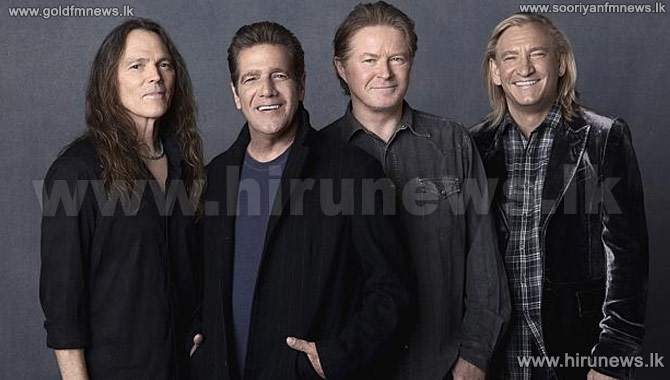 Veteran rockers The Eagles banned cell phones at their show in Melbourne, Australia on Sunday (22Feb15) and warned any gig-goers caught texting would be ejected from the venue.

The band played at the city's Rod Laver Arena as part of their History of The Eagles Tour, and posters were plastered around the venue urging fans not to use electronic devices during the concert.