Its' Belfie time for Kim Kardashian 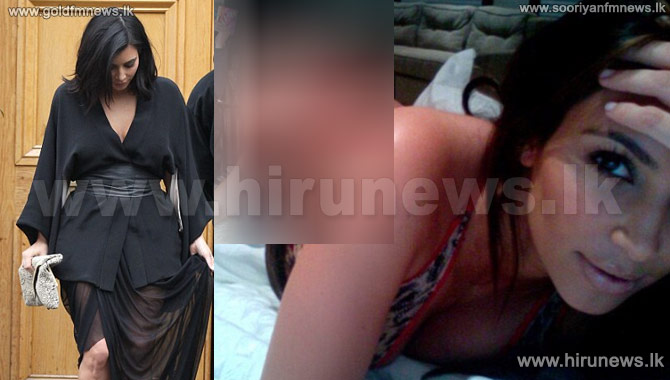 
Kim Kardashian celebrated reaching a new Instagram milestone the best way she knows how... with a booty-ful selfie.


She's had plenty to celebrate this week - her family have also just inked a new $100 million deal with E!.


Matriarch and manager Kris Jenner has reportedly agreed a four-year contract extension with the network for herself and daughters Kim Kardashian West, Khloé and Kourtney Kardashian and Kendall and Kylie Jenner, and the agreement is the highest in TV history for a reality brand.


The deal covers 'at least' four more seasons of 'Keeping Up with the Kardashians', spin-off shows and possible digital projects.


A source told the New York Post newspaper's Page Six column: 'You'll be seeing a lot more of the Kardashian family. This is a huge deal, which will see their involvement with the network and its digital properties expand well into the future.'(Daily Mail)