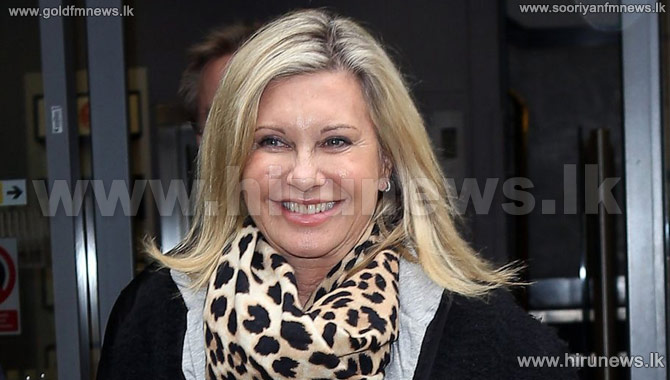 Four time Grammy Award winner Olivia Newton-John will release a two-CD, 22 song recording of her acclaimed concert "Summer Nights - Live in Las Vegas," recorded live at Flamingo Las Vegas on March 3rd, 2015, to coincide with her return to the Flamingo for her 2015 concerts.

The CD, recorded live at the Donny & Marie Showroom, will take the listener on a musical journey through the beloved, internationally renowned singer's life in film and music.

2015 also marks Newton-John's 50th year in entertainment, securing her as one of music and film's icons.