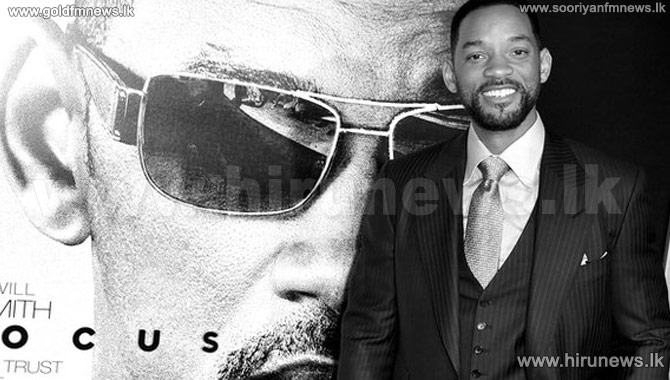 Will Smith's crime caper Focus has debuted at number one on the North American box office chart, knocking Fifty Shades of Grey off the top spot.

But it was a relatively modest opening for the Hollywood star, with Focus earning an estimated 19.1 million dollars between Friday and Sunday.