Madonna says: "We Still Live In A Very Sexist Society" 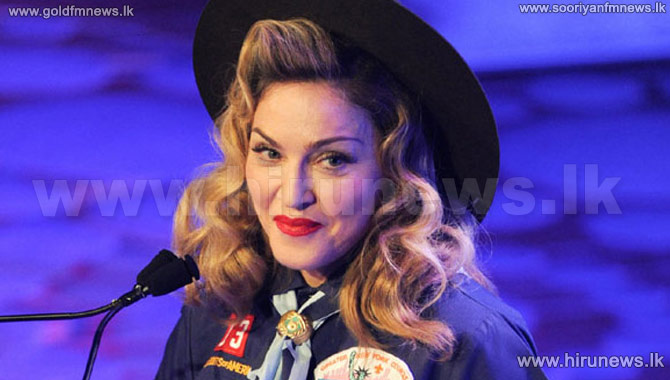 Even though Madonna is 56-years-old, she still frequently puts on very racy performances.

However, this often leads to lots of criticism, which she thinks is totally unfair.

The iconic pop star recently said this sort of criticism, applies only to females, and not males, which is totally unfair, and added that we live in a very sexist society.

As Madonna is approaching 60-years-old, many people thinks her raunchy exploits should stop, but she shows no signs of slowing down.