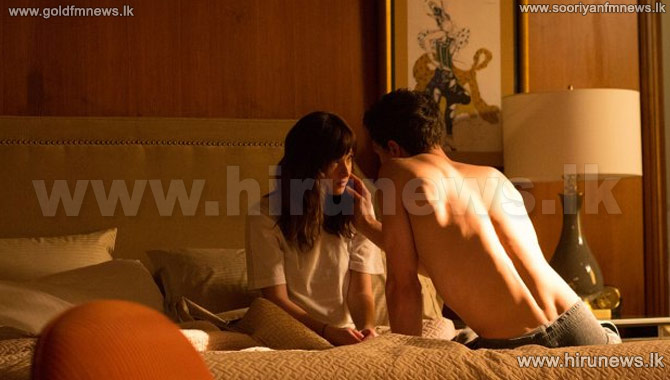 According a report by Reuters, India’s Central Board of Film Certification decided that the film was unsuitable for theatrical release in the largely conservative country, a verdict that most onlookers had anticipated.

The Board’s chief executive has not stated the precise reasons why they have taken the decision to prevent the film from being screened, but said the distributor Universal Pictures would be allowed to appeal.