Guardians of the Galaxy up for seven MTV Movie Awards 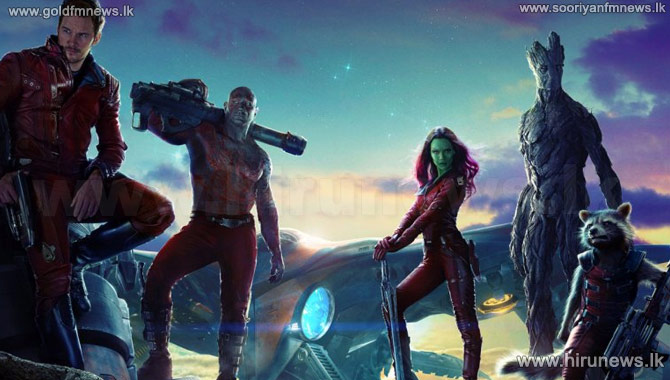 'Guardians of the Galaxy', 'The Fault in Our Stars' and 'Neighbors' lead the 2015 MTV Movie Awards nominations with seven nods each.

The superhero film has received a nod for the coveted Movie of the Year as well as nominations for Chris Pratt for a host of accolades, including Best Male Performance, Best Shirtless Performance and Best Comedic Performance for his portrayal of Star-Lord.