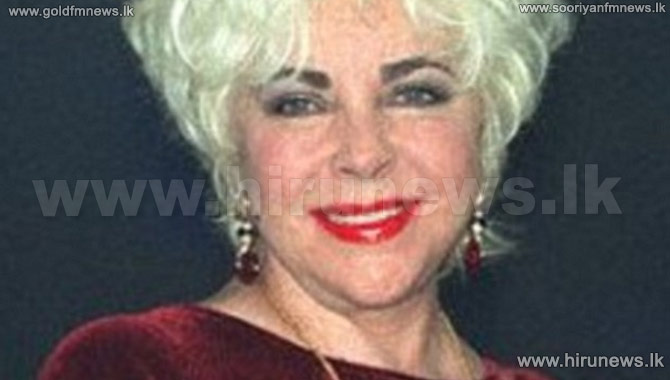 Elizabeth Taylor's heart-shaped diamond, known as the "Taj Mahal", is at the centre of a legal battle between the trustees of the actress' estate and Christie's auction house.

The dispute focuses on an inscription on the piece that bears the name of a Mughal emperor's wife.

Months after the diamond's sale, the buyer demanded that the sale be cancelled because the stone was not from the Mughal period.

Christie's agreed to cancel the sale, and demanded that Taylor's trust return more than 7 million dollars it received from the sale.