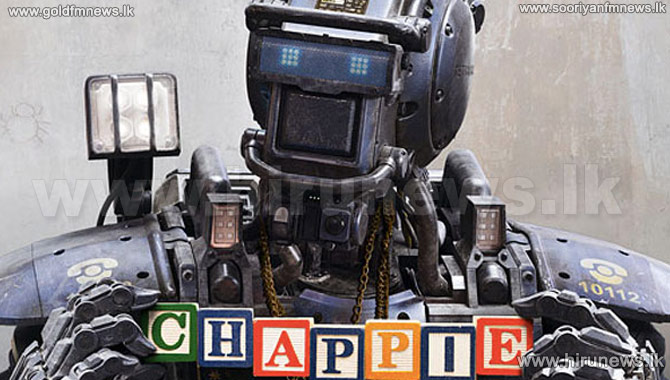 The movie, debuted with a $13.3 million gross during a slow week, which sees Will Smith's former number one, Focus, suffer a 46 per cent fall in ticket sales to take second place with $10 million.

The Second Best Exotic Marigold Hotel enters at three with a solid $8.6 million but the comedy Unfinished Business didn't fare so well - the movie bombed during its opening week, only managing 10th place with $4.8 million.