7 Celebrities Who Refuse To Strip Onscreen 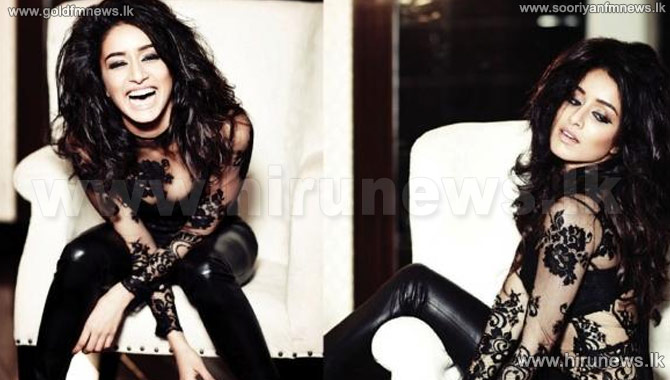 Think flaunting your body is all part and parcel of showbiz? Think again

Indeed, the master batsman is in no mood to show his fans what he’s got hiding under those jerseys and recently sent a pricey endorsement offer packing because it required him to strip his clothes off.

The one film old actress has already begun laying down her terms & conditions and among those is a blanket refusal to wear a two-piece onscreen.

Yes, she takes her traditional avatar to heart and the actress has in the past demurred from taking on bold roles that require extreme amounts of skin show as it wouldn’t make her feel comfortable around her family.

Likewise, Parineeti has gone on record to admit that she won’t be flaunting her curves onscreen anytime soon.

"Will I wear a bikini in a movie? No, I don't see myself doing that ever," conceded the actress flatly at a press meet

Fledgling starlets in Bollywood may not usually be in a position to make demands, but newbie Shraddha reportedly turned Aditya Chopra down on being offered the role of Arjun Kapoor’s love interest in Aurangzeb because it involved certain lovemaking and swimsuit scenes.

The actress isn’t against skin show per se, but after the Ibiza debacle, she has gone to great lengths to have all scripts that require her to don a two-piece bikini modified. (MTV India)