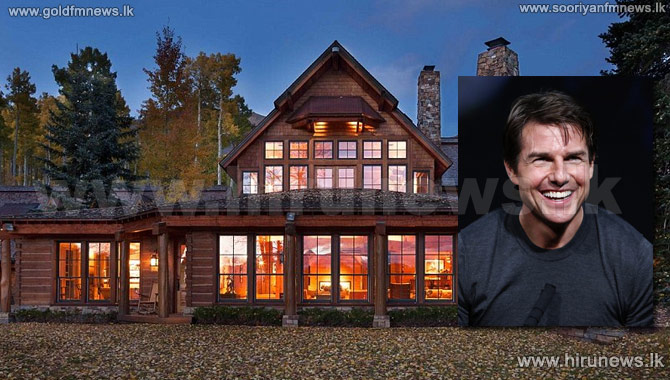 Tom Cruise is reportedly selling his Colorado home for $59 million.

The 52-year-old actor has put the property, which he bought in the '90s during his marriage to Nicole Kidman, on the market for the impressive price tag because he no longer uses it.

The estate agent said that he wants to sell the house because he ''doesn't use it very often.''

Tom currently resides in Los Angeles to be closer to his eight-year-old daughter Suri, with whom he has with ex-wife Katie Holmes.