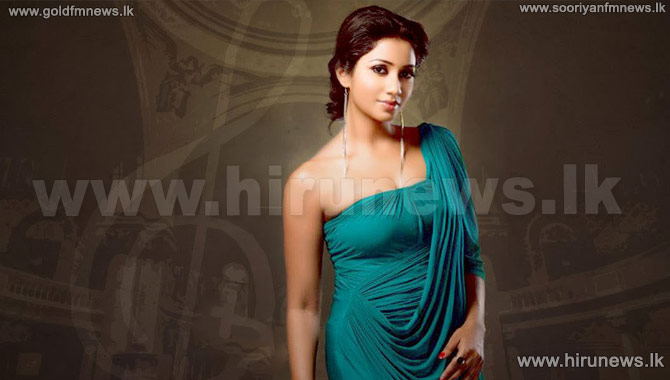 India's leading female singer, Shreya Ghoshal celebrates her 31st birthday today! The singer's career began in 2000, after she caught the attention of a top Bollywood director, Sanjay Leela Bhansali, through a singing reality show on a leading Hindi television channel, and there has been no looking back since. She is a four times National Award winner.

Shreya Ghoshal stepped into Kollywood in 2002, through the song 'Chellame Chellam' from Album, and is now one of the most sought after singers! She won the Tamil Nadu state award for the song 'Munbe Vaa' from Sillunu Oru Kaadhal. Some of the superhit songs rendered by the singer are 'Ilangathu Veesudhe' from Pithamagan, 'Ayyayyo' from Paruthiveeran, 'Mannipaaya' from Vinnaithaandi Varuvaayaa, 'Un Perai Sollum' from Angadi Theru, 'Neeyum Naanum' from Mynaa, 'Kadhal Anukkal' from Enthiran and 'Chinna Kanniley' from Dhoni, to name a few.