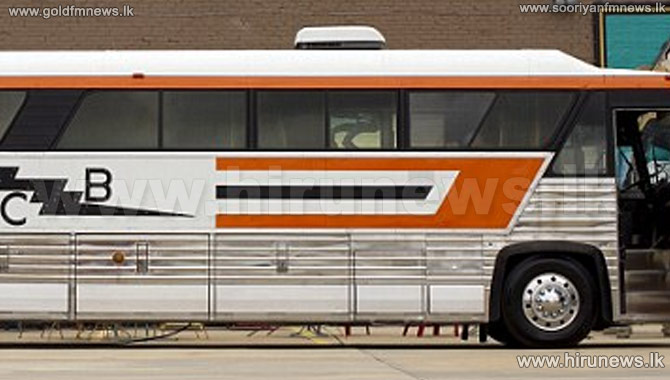 Organisers at Julien's Auctions are selling off personal items belonging to the King at their Property From the Life & Career of Elvis Presley sale.

Among the artifacts going under the hammer are containers that held Presley's medication, the bus used by his backup singers and TCB band on tour, the remote control for the gate at his Graceland home and his luxury Stutz Blackhawk car, which was the first one of its kind ever sold.

In addition, the shirt Presley wore for his first live performance in 1954 is also up for sale, as well as his personnel form for his hit 1957 film Jail-house Rock and the marriage certificate from his 1967 wedding to Priscilla Presley, which is expected to fetch between $25,000 and $35,000.