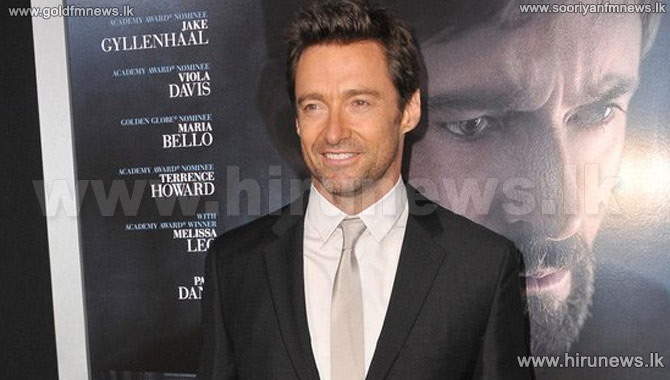 The Wolverine star, Hugh Jackman took his hit Broadway show, An Evening With Hugh Jackman, to Istanbul on Tuesday night for a scheduled four-night stint at the city's Zorlu Center PSM, but Jackman took to Twitter yesterday to reveal that his doctors have ordered him rest his vocals due to an injured blood vessel.

Jackman, who was slated to end his short run on Friday was especially looking forward to the string of shows because his great-grandfather once lived in Istanbul.