Too much sex: Kim Kardashian's doctors warn her to cut down 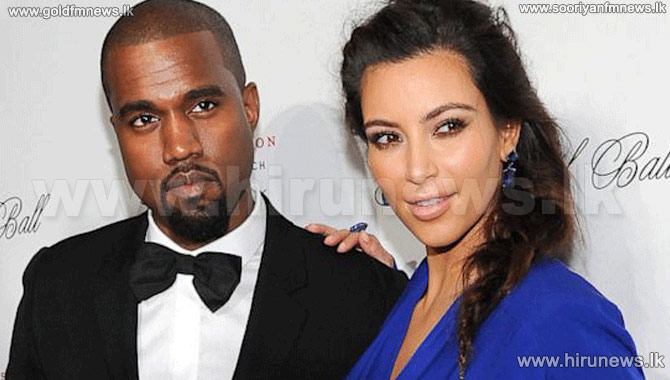 Reality star and over-sharer Kim Kardashian fears that she and her husband are having too much sex while trying to conceive a second child. The couple welcomed daughter North in June 2013, and the reality TV superstar admits she has been trying everything to get pregnant again.

According to reports, Kim Kardashian has revealed doctors have warned her that she has been having too much sex in an episode of keeping up with the Kardashians, the 34-year-old beauty was shown baffled as to why she hasn't conceived yet and has decided to stop following the rules in a fresh attempt to get pregnant.

The couple however will now have to cut down, as advised by their specialist. According to E! News, Kim was told that her recent boast about having sex up to 500 times a day may be the problem.

Perhaps the couple should take a break from baby making? Tell us what you think.