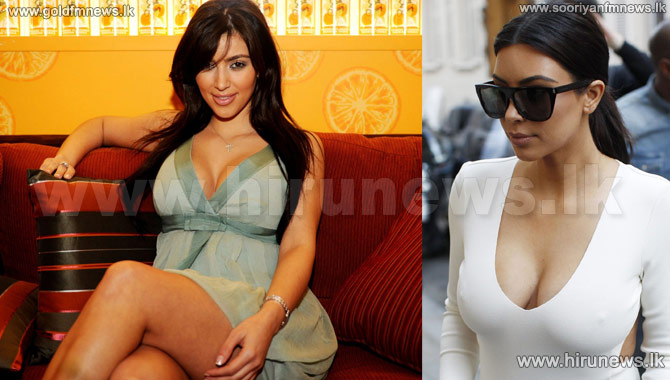 Well, this isn’t something you hear every day. Kim Kardashian has been tirelessly having sex with Kanye West in order to conceive a second child, but is this backfiring on the couple? The reality star’s doctor thinks so.

Kim Kardashian, 34, has admitted she and Kanye West, 37, have been trying to get pregnant for almost eight months now. But no matter what she does, it just isn’t happening for her. This includes having sex up to 500 times a day.

Kim and Kanye have been taking their sex life to a whole new level in the hopes they will get pregnant with baby number two. Mrs. West even admitted to her sisters on KUWTK that she and her husband are having sex 500 times a day. But now, she has told E! That her doctors have advised her to cut down on the sex.

North West‘s mama revealed, “The doctor said he thinks I’m having sex too much. He said one time is more powerful…so we’ve tried everything.”

She went on to say, “I’ve done everything so perfect to try and get pregnant. There’s a list of things you shouldn’t be doing and I was perfect for eight to 10 months and now I don’t understand.” It must be so tough for her to keep getting let down. Hopefully, when the time is right, it will happen for the couple.

Kim also joked to the outlet that it’s the people who don’t want to get pregnant that actually do — including teenage druggies. “Literally teenagers on meth get pregnant in two seconds. It’s crazy. When you don’t want to be pregnant, it happens.”