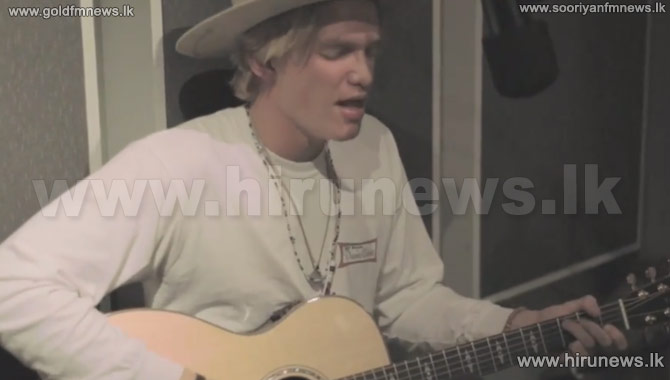 Australian Singer Cody Simpson has released a cover of Bob Marley's "No Woman No Cry".

The Australian singer uploaded to YouTube a video of him performing the classic, adding his beachy vibes to the reggae tune.

The 18-year-old heartthrob showcases his vocals while playing his acoustic guitar as he takes viewers to some of his favourite places around the town, including a recording studio, a hill and an open field.

Simpson shared his cover of Marley's hit while he was working hard on his new EP "Free" with writer/producer Cisco Adler.