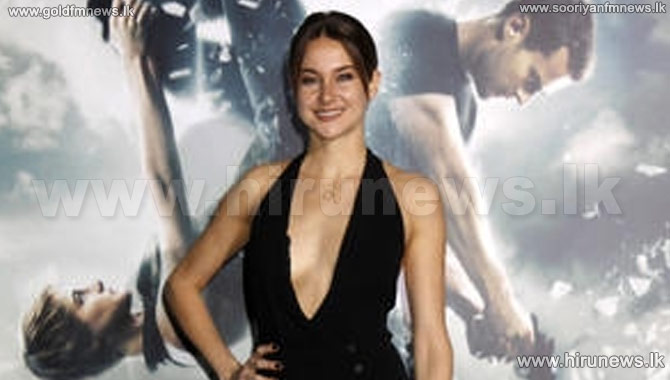 Sci-fi Adventure Insurgent Has Shot To The Top Of The North American Box Office Chart With A $54 Million Take In Its Opening Weekend.

The second film in the Divergent franchise, easily toppled last week's most popular movie, Cinderella, which slipped to two with $34.5 million but it fell just short of 2014's Divergent release, which raked in $54.6 million upon its debut.

Meanwhile, Run All Night is at three, ahead of Sean Penn's new action thriller The Gunman, which disappointed at four with a $5 million take.

Kingsman: The Secret Service rounds out the new countdown at five.