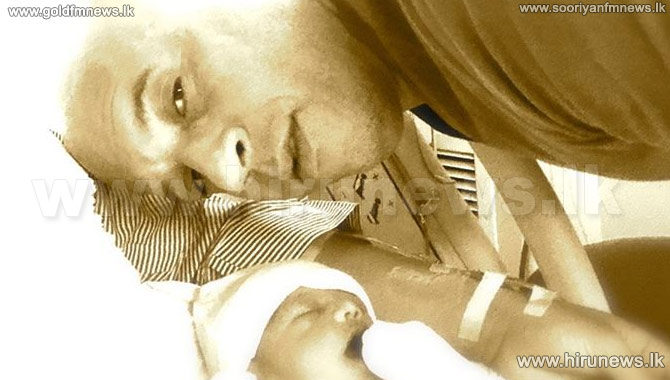 The Fast and Furious star welcomed his third child with his longtime girlfriend, model Paloma earlier this month and yesterday Diesel revealed they called the baby girl Pauline as a lasting reminder of Walker, who died in a car crash in 2013.

The news comes a week after Diesel got choked up while honouring Walker during a Los Angeles screening of their upcoming film Furious 7, hours after he became a father again.