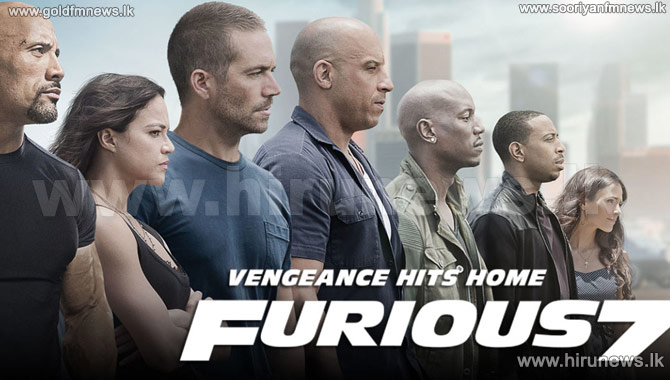 With still more than a week to go until it makes its official U.S. premiere, movie industry insiders are predicting a record-breaking first week of box office sales for Furious 7.

Tracking services and analysts are suggesting that the Universal picture, the seventh instalment of the wildly successful franchise The Fast & The Furious, will make as much as $115 million in its debut week.

If that happens, it will set a new record for an opening week during April, topping the release of Captain America: The Winter Soldier which made $95 million last year.