X-Files to return with Mulder and Scully 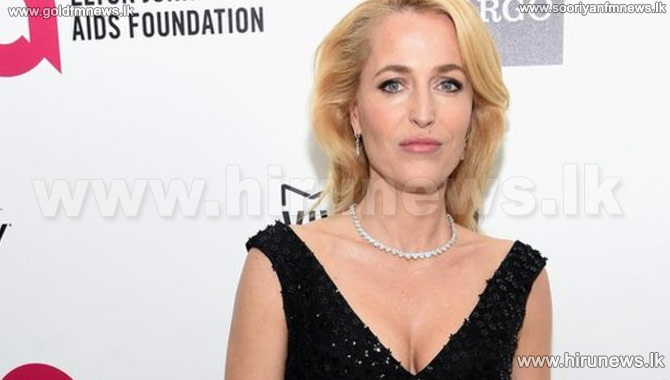 Cult sci-fi show The X-Files is to return to TV after a 13-year break.

David Duchovny and Gillian Anderson will reprise their roles as FBI agents Fox Mulder and Dana Scully for the six-part series.

Original creator Chris Carter will be at the helm when production starts this summer.

The show, which ran for nine seasons from 1993-2002, saw Mulder and Scully investigate unsolved mysteries and paranormal cases.

More than 200 episodes of the The X-Files were made, making it the longest-running sci-fi series in US network TV history.