Heather Mills Does Not Want to Talk About Paul McCartney: 'It's Boring' 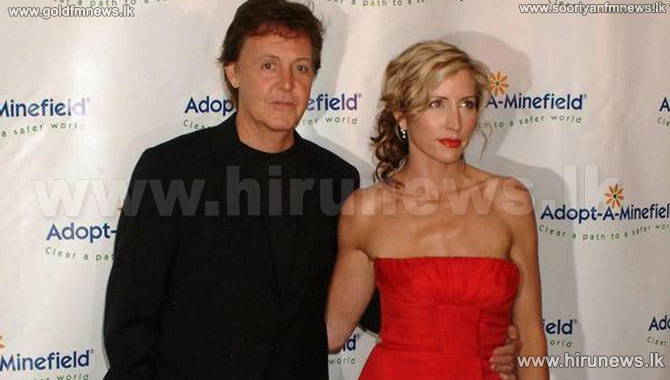 Heather Mills is tired of getting asked about her ex-husband.

Mills, who was married to Paul McCartney for six years, told The Late Show with Ryan Tubridy that she doesn't want to talk about him.

Mills has a lot to talk about as she's a ski-racer with a prosthetic leg, helps animals, owns the biggest vegan company in the world, and counsels thousands of people with disabilities.

In spite of the fact that she did not want the interview to be about her ex Paul McCartney, she spoke about how she fell out of love with him, and said that it's now "boring" to talk about him.