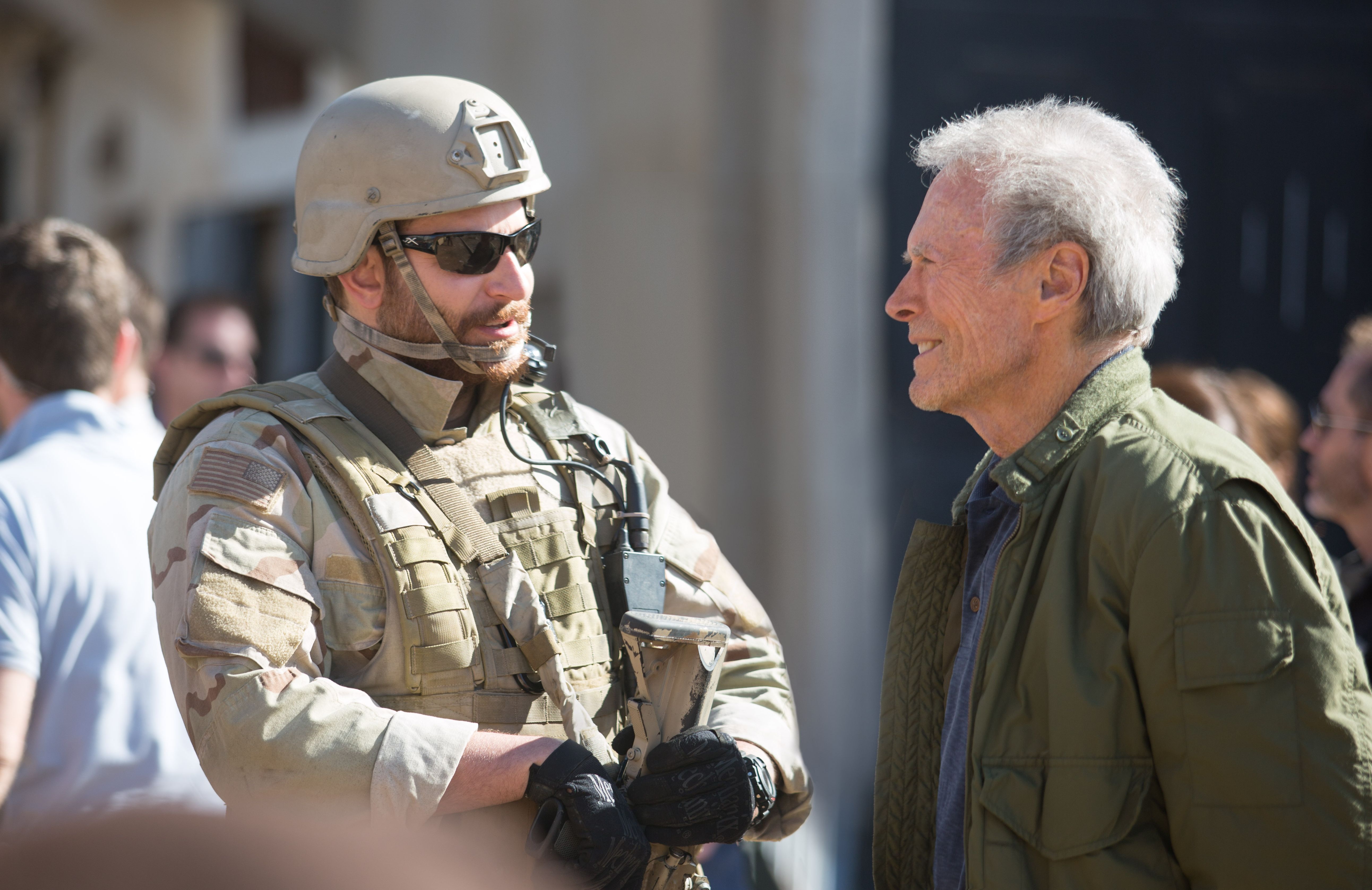 Bradley Cooper Is In Negotiations To Take Over The Remake Of A Star Is Born, Which Pal Clint Eastwood Has Been Trying To Get Off The Ground For Almost Four Years.

The project, in which Eastwood was hoping to cast Beyonce as his leading lady, will mark the American Sniper star's directorial debut should he sign on.

It's the remake of a 1937 movie musical, which featured Janet Gaynor and Fredric March.

Eastwood was all set to start shooting the film when Beyonce fell pregnant and the director turned his attention to another movie musical, Jersey Boys.