Madonna's Rebel Heart Is Her Worst-selling Album In 20 Years 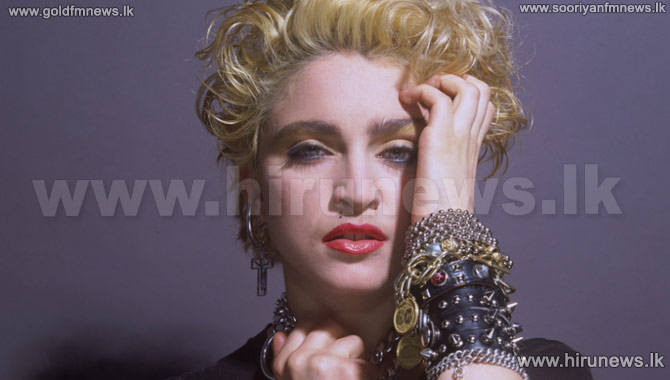 Pop superstar Madonna released her 13th studio record earlier this month, and it landed at number two on America's Billboard chart with sales of 121,000, falling behind the soundtrack to TV show Empire, before slipping to number 21 in its second week.

Rebel Heart was Madonna's first album to miss the number one slot since Ray of Light in 1998, and it has now been named her worst-performing record since 1994's Bedtime Stories, which debuted at number three and only shifted 145,000 copies in its first week on sale.

However, Bedtime Stories was eventually certified triple-platinum in America and was nominated for a Grammy Award.