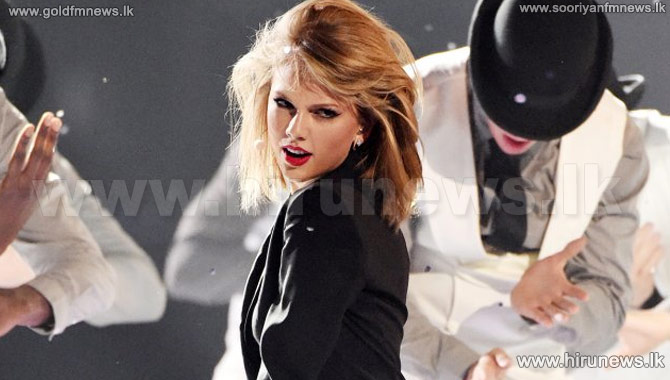 George Strait will be given a special honor at next month's Academy of Country Music, Awards.

The Academy is handing out a 50th Anniversary Milestone Award to celebrate seven of its biggest winners, held on the 19th of April.

The honorees will be given a trophy specially designed by jeweler David Yurman, complete with black diamonds, sterling silver and white gold.

George Strait is an American singer, actor, and music producer known as the "King of Country" and one of the most influential and popular recording artists of all time.