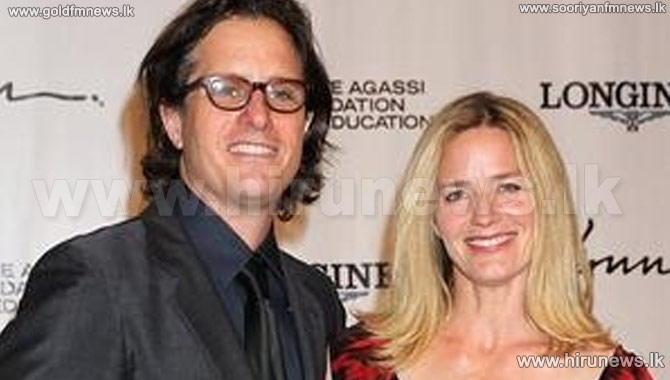 Children's Rights Activist And Nobel Peace Prize Winner Malala Yousafzai's Life Story Is To Be Told On The Big Screen In A New Documentary By Oscar-winning Director Davis Guggenheim.

Producers at Fox Searchlight Pictures promise the project, titled He Named Me Malala, will offer an "intimate portrait" of the 17 year old, who was shot in the head by a Taliban gunman in 2012 for her outspoken beliefs on education. She survived and has since become a leading international women's rights icon.

The documentary will be launched later this year in conjunction with an international advocacy and fundraising campaign with organisers at Yousafzai's non-profit organisation, The Malala Fund, which aims to empower girls through education.