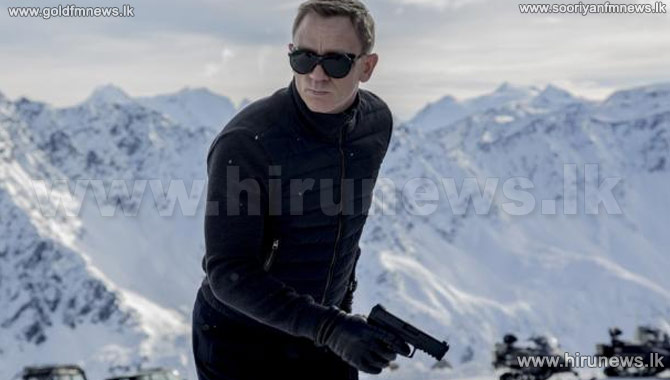 Members of the crew working on the new James Bond movie Spectre triggered an international air alert after going on a drunken rampage during a flight to Mexico.

Around 150 of the Spectre team, including stunt men, camera crew and other technical staff, boarded the Airbus A330 travelling from Stansted to Mexico City to shoot an opening scene at the annual Day of the Dead festival.

However, the US Federal Aviation Administration is investigating claims that some passengers vomited and urinated down aisles, smoked cigarettes and abused crew members.