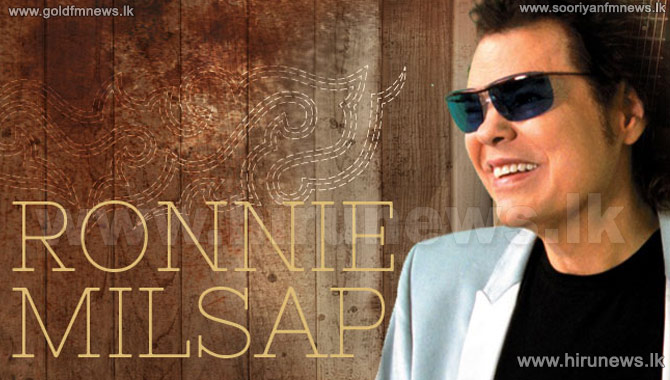 American country music singer and pianist Ronnie Milsap, who turned 71 years old earlier this year, said that he was a great fan of Gentleman Jim.

He stated that he was a true fan of Jim Reeves and he knew a lot of his songs.

The closing song [written specifically for the LP], "Dear Friend," says how he felt about Jim Reeves.

Chet Atkins wrote the liner notes for it, and he used to ask Chet all the time, what did Jim Reeves do in the studio, when Chet replied that Jim liked to sing very close to the mic and the engineers would always ask him to back up.

Like Jim Reeves, Ronnie Milsap is now a member of the Country Music Hall of Fame.